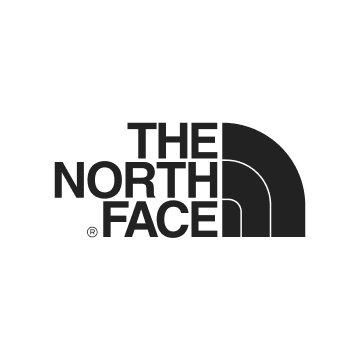 Founded in 1964 by Doug Tomkins, The North Face began as a shop in San Francisco selling tents and camping equipment. The North Face name and logo is based off the north face of the half dome is Yosemite as the north face of a mountain in the northern hemisphere is generally coldest, iciest and most difficult route to climb. After moving on to creating their own clothing and accessories in 1968, The North Face has gone on to become one of the biggest and most well known outdoors clothing companies in the world.