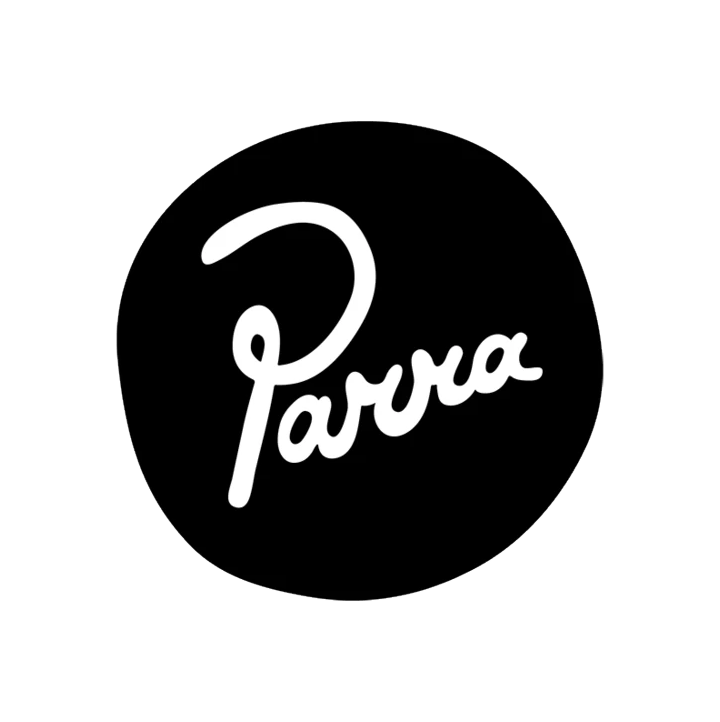 Created by Dutch designer and artist Peter Jensen, who is more commonly known as Parra (short for paranoid) after being given the nickname by Gee Schmidt of Patta. HIP has a long history and heritage with Jansen that stems back nearly two decades, being introduced to Parra’s artwork through his Amsterdam rave party posters and flyers in the late 90’s. The Hip Store also stocked his first collections named Rockwell in 2002. It was in 2006 when Jensen introduced his now famous Beaked Creatures in his collections that the Dutch designers popularity rocketed. Parra’s unique style and collaborations with streetwear protagonists such as Patta , Stussy, Supreme and Nike along with record sleeve covers for label Stones Throw and legendary producer J Dillah have made Parra a household name in sneaker stores as well as art galleries around the world.