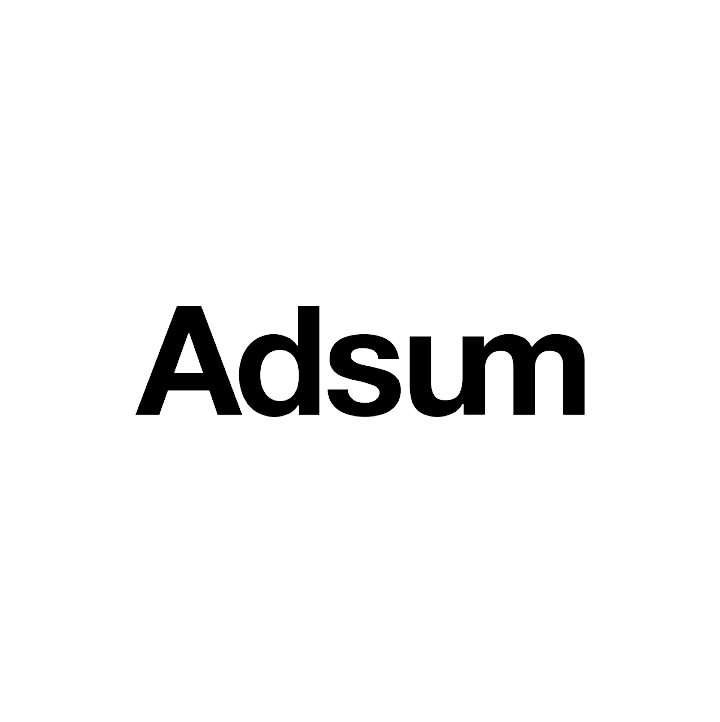 Founded in Brooklyn, New York in 2015 by Peter Macnee. Adsum was born when Peter (then working with Mark McNairy) decided to make a jacket he had in mind and used the production and manufacturing connections he had built up over time in New York. Drawing the line between classic outdoorswear and sportswear with styles mixing between the two, Adsum is inspired by the cities and the countryside of the American Northeast - resulting in a unique interpretation of traditional mens staples.