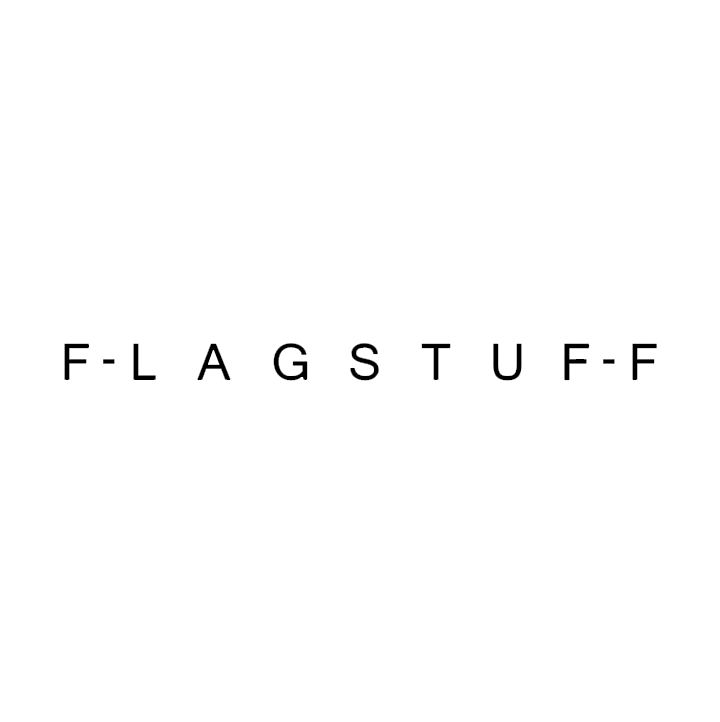 Best-known for its variety of graphic t-shirts Tokyo-based Flagstuff is a new brand for the new season. This Japanese label is heavily inspired by music, Japanese anime, 90s American skate culture and Japanese streetwear. Founded in 2014 by Nobuyuki Murayama, this relatively-new brand builds momentum with every passing season and has gained a band of loyal followers. Flagstuff SS18 expresses itself through Japanese and Mexican subcultures with references throughout including the dahlia which is the Mexican national flower, the falcon which is the Mexican national bird as well as Japanese animations. With a focus on cool graphics and comfortable fabrics, Flagstuff’s opening collection features hoodies, long and short sleeve t-shirts, polo shirts, sweatshirts, jackets and accessories including of caps and socks.