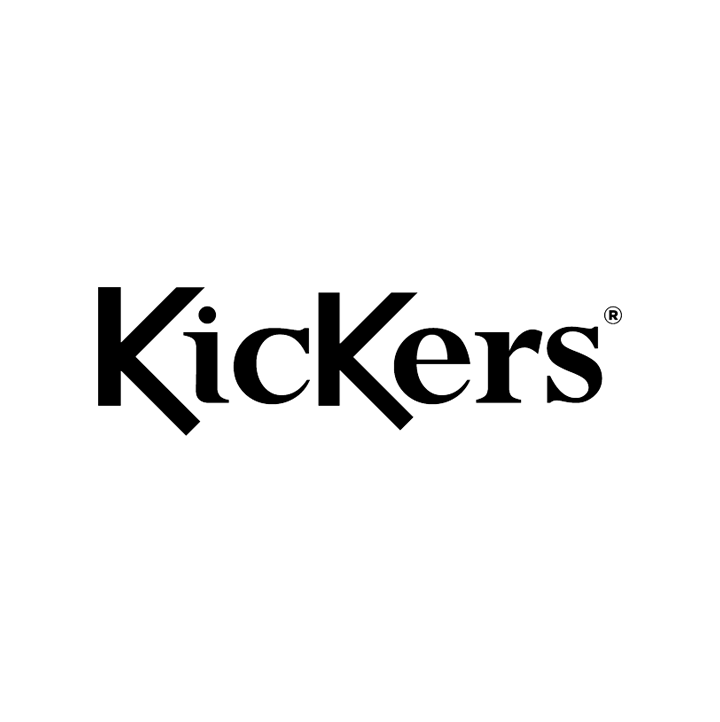 Kickers was created in 1970 by duo Daniel Raufast and Jacques Chevallereau to create the first Jean Boot. Kickers gained massive traction in the UK during the late 1980s and early 1990s when Kick His were sported by icons of the Manchester music scene. The Kick Hi then became hugely popular in the rave scene, first with acid house and then later with trance music. During the Brit Pop era and beyond, more icons such as Liam Gallagher, Mike Skinner and the Arctic Monkeys all pushed on the Kickers legacy. During 2019, Kickers collaborated with Palace Skateboards on a footwear collection, further cementing their cultural imprint.