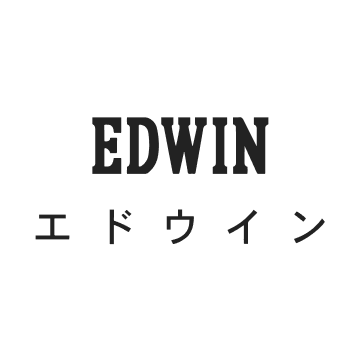 For today’s discerning gentleman, the idea that there was a time when Japan wasn’t leading the denim world seems somewhat alien. However, that was exactly the situation Yonehachi Tsunemi found himself in when he created Edwin in 1947. After first importing the finest jeans from the USA to give the Japanese a taste of what they’d been missing, Tsunemi then began to create his own line of premium Japanese-crafted denim in 1961. Edwin expanded its product range to other American-inspired casualwear some years later. Today, Edwin is renowned the world over for its innovative denims, built to last.